Taking the long way back to Jesus 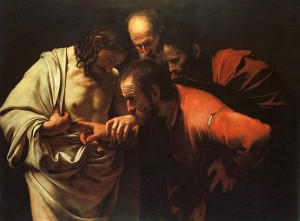 I continue to negotiate the doubt that I carry deep within me about the “big things” in life: God, Jesus, Christianity, natural disasters, and so forth.
This doubt began as an undergraduate student studying theology at a Texas Baptist University.
The doubt continued when I moved to for graduate school in Theological Ethics, and continues today as a doctoral student studying Ethics near the majestic Rocky Mountains in . 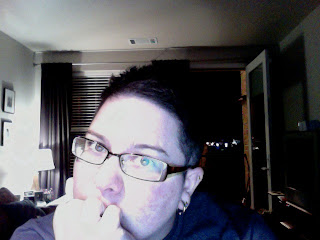 ** Robyn Henderson-Espinoza is a Ph.D. Student at The University of Denver/Iliff School of Theology, Denver, Colorado.
Posted by 99 Brattle at 10:00 AM